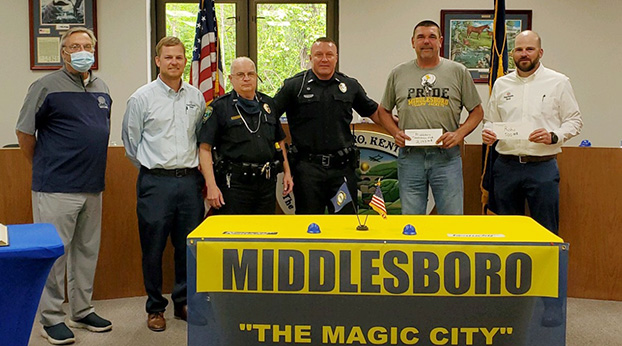 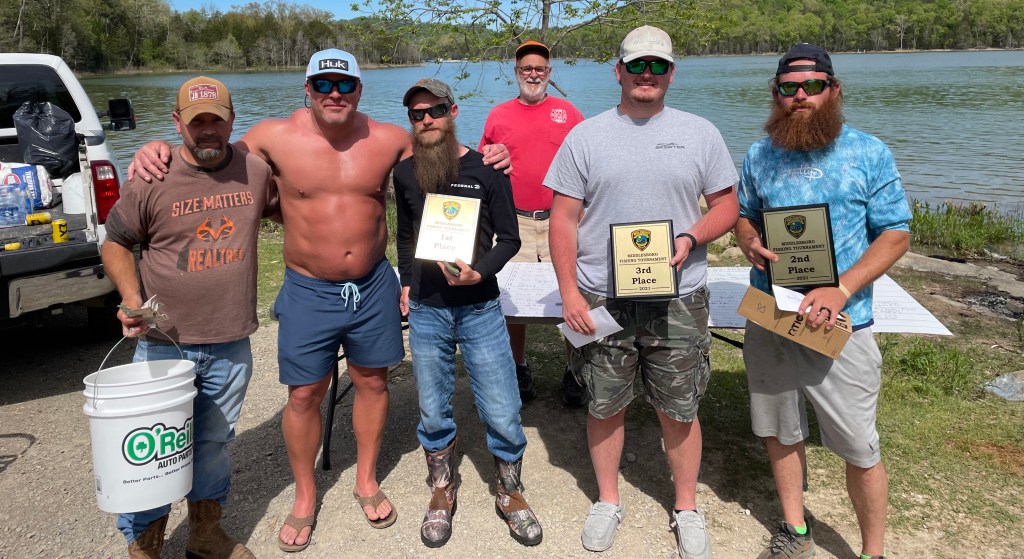 The first day of May brought with it the Second Annual Middlesboro City Police Department Fishing Tournament, the proceeds from which have been donated to a pair of local charitable causes.

According to Middlesboro City Police Officer Chris Barnes, the proceeds were donated to the ROHO Club and the Middlesboro Touchdown Club.

Following the tournament, $500 was donated to the ROHO Club, with the remaining proceeds of $2,143 going to the Middlesboro Touchdown Club.

Excellent weather guaranteed participation for the tournament was high, with anglers signing up beginning at 4 a.m. and heading out in their boats in search of fish. Approximately 74 boaters took part, with anglers making their way back to the dock by 3 p.m. to weigh their catch. After weighing their catch, a meal of grilled chicken, potato salad, baked beans, and a drink was enjoyed by all who wanted it, with Bill Kelly handling the grilling duties.

There were also drawings for prizes, supplied by the event’s sponsors, such as fishing rods, reels, lures, and other prize packages.

“We are here for the community,” Barnes said. “We’re trying to find needs in the community and do benefits to help…there are more things to come.”

First-place winners Erik Houston and Roger Ledford, who took home $1,500, had a five-fish combined weight of 14.45 pounds. The second place prize of $1,000 went to Bryston Wilson and Rusty Wilson, whose five fish weighed in at 12.45 pounds. Third place was taken by Tim Runions and Jacob Runions who collected $500 for their five fish weighing in at 10.85 pounds.

The $100 prize for the biggest largemouth went to Rick Myers for this 3.62 lb. largemouth bass.

The $100 prize for the biggest smallmouth bass was taken by Erik Houston for his 3.05 lb. catch.

Barnes mentioned he wanted to show appreciation to some folks who made the event a success.

The event is expected to return on an annual basis. 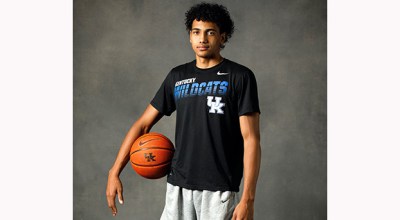 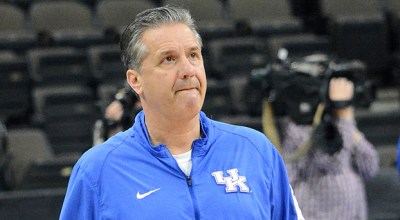 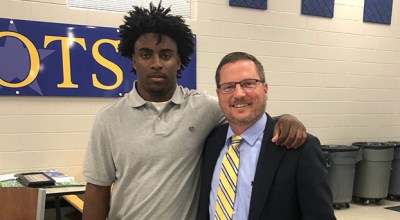