COVID-19, other vaccinations available; Health department has no waiting… 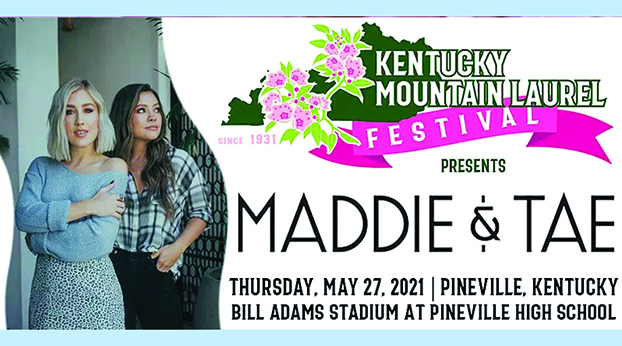 The Kentucky Mountain Laurel Festival is slated to kick off on May 27, and the opening concert headliner has been announced. Maddie and Tae, a country music duo who have recently topped the charts, are set to perform on May 27 at the festival’s opening night concert.

Kentucky Mountain Laurel Festival Chairman Jacob Roan said tickets have gone fast for the concert once the announcement was made.

“We have Maddie and Tae, they’re a duo that’s been around about a decade and have a couple of number one hits,” Roan said.

Roan mentioned the duo’s most recent tour was with Carrie Underwood.

“We were expecting a big response once we announced and put tickets on sale,” Roan said. “But we never expected to be close to a sell-out. We’re nearing a sell-out right now, and that’s with more tickets than we’ve ever had available.”

Roan said as of Monday, 80 percent of available tickets were already sold.

Roan mentioned the duo’s most recent number one hit has never been performed on the road.

“They’re coming off a number one hit, “Die from a Broken Heart,” and they haven’t even been able to play that on the road for their fan base because they’ve been at home during 2020,” Roan said. “This will be their first concert back on the road.” The pair are a good match for the event, according to Roan.

“They are pop-country, fun, and really fit the festival,” Roan said. “We think with what we’re going for and what they do, it’s going to be a perfect fit.”

According to their website at https://www.maddieandtae.com, the duo was nominated for CMA Vocal Duo of the Year in 2020 alongside Brooks & Dunn, Dan and Shay, Florida Georgia Line, and Brothers Osborne.

The concert is scheduled for Thursday, May 27, at Bill Adams Stadium at Pineville High School. Doors open at 6:30 p.m. with the show starting at 7:30 p.m. Tickets are available at KMLF.org or on Eventbrite.com. Face masks are required and social distancing measures will be followed. 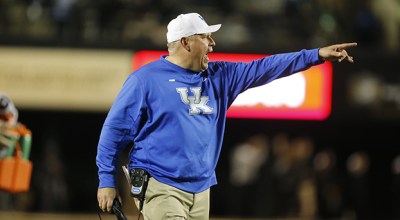 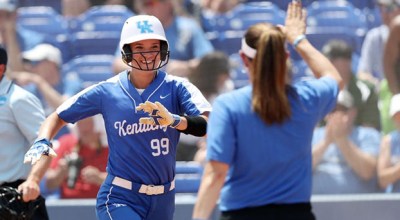 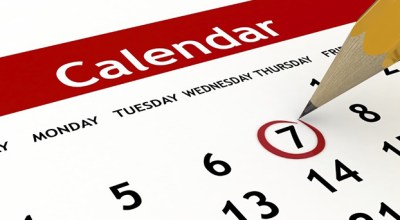