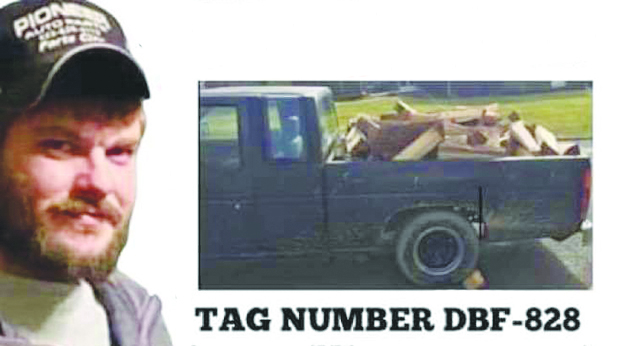 Official word has been released from the Tennessee Bureau of Investigation concerning the disappearance of a Tazewell man who went missing on the night of Feb 16.

An intensive search by law enforcement and volunteers has netted the recovery of the body of Aaron Massengill, who was found late Monday afternoon by a resident along Ferguson Ridge Road in Tazewell.

The 28-year-old had been missing for nearly six full days with “zero information” forthcoming as of Sunday evening, according to Sandra Clark who spearheaded the search.

The man’s mother, Sharon Massengill, said she became concerned when her son did not return home the next morning to care for his dogs.

“I know a lot of people thought I was crazy but I know my kids. He would brave a snowstorm to get home to feed his dogs. He also wouldn’t have done me and his sisters like that because he knows we fret over him and he can’t stand it if he thinks he’s worried you,” she said, during a previous interview.

The last ping recorded from Aaron’s cell phone occurred shortly after his departure that first evening. The ping came from a cell tower located 1.7 miles northeast of Adler Road, placing the phone somewhere in the Bacchus Road area.

A substantial portion of county residents pulled together to find Aaron. Walking grids were conducted as volunteers worked alongside law enforcement in the hunt. Over 5,600 individuals joined the Search for Aaron Massengill Facebook page group. A large proportion of those individuals were actively scouring several areas, investing every moment they could spare in search for the missing man.

Posts to the group page swiftly turned from areas searched to shock and despair as the rumors circulated that Aaron had been found dead.

Posts asking for prayers for the family soon filled the page as the news sank in to those who had invested so much of themselves in finding Aaron alive.

The TBI, who is working with the Claiborne Sheriff’s Office and the Tazewell Police Department, has made arrangements for an autopsy. The investigation is active and ongoing.

Anyone with information, or who may have witnessed anything suspicious in the Ferguson Ridge area during the last week, is encouraged to contact the CCSO at 423-626-3385 or the Tennessee Bureau of Investigation at 1-800-TBI-FIND. 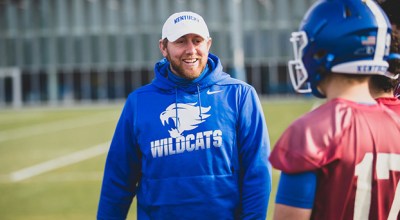 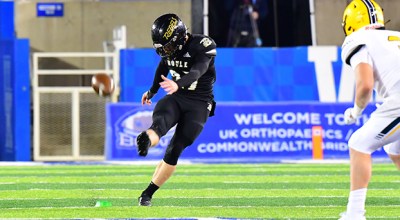