Confined in a smaller room in the Applied Sciences Building, Southeast Kentucky Community and Technical College did their part in honoring those who have served this country. Complete with students and faculty, the program may have been short but was straight to the point.

“I didn’t go (into the military) expecting a whole lot in it,” said former Marine Samuel Coleman. “The drill sergeant would say ‘we pay you on the 15th and the 30th, that ought to be enough.’ My father was U.S. Army for 27 years, so I’m an Army brat by trade. I wondered why he goes, and dad said ‘that’s what I do.’

“This country is worth defending. As they like to say, you write the check when you sign up. And, sometimes they cash the check. I’ve brought some flag draped coffins home. I had a mother grab my hand and would not let go because I brought her boy home. This country is worth fighting for.”

During the celebration, those in attendance got to watch a short film honoring the Marine Corps’ birthday, heard the National Anthem and held a moment of silence for those men and women who paid the ultimate sacrifice on the battlefield. The ceremony ended with the cutting of the cake. 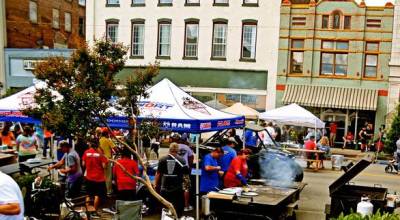 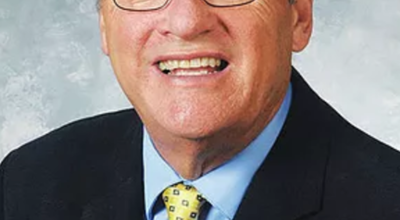 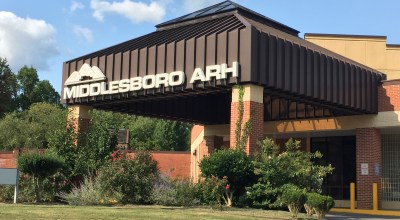 COVID in Kentucky ‘bad as it has ever been in pandemic’

Middlesboro Board of Education to have special meeting Tuesday

COVID cases in children are rising; Vaccination is up, but less than cases